Some may argue that we here at Gridiron Down Under are a bit Victorian focused. Considering both Richard and I are living in Melbourne, it’s a bit of a given as we are both involved with GV one way or another. We throw the challenge out to you in other states to join our team here and contribute something for your League. Please don’t hesitate to contact us. 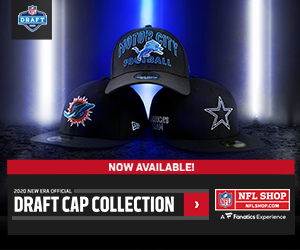 Here is something to break that trend.

The West Sydney Pirates are an American Football Club based in the South-West of Sydney. Founded in 1986, the Pirates have appeared in 42 playoff games and 9 championship games in both Division 1 and Colts.

The Pirates are now recruiting for the 2020 season and would like to hear from you.

If your club would like their FREE promotional video. Head on over to www.facebook.com/OnsideKickProductions